Protestors Criticized For Looting Businesses Without Forming Private Equity Firm First
Friday May 29th, 2020 at 7:41 AM

MINNEAPOLIS—Calling for a more measured way to express opposition to police brutality, critics slammed demonstrators Thursday for recklessly looting businesses without forming a private equity firm first. “Look, we all have the right to protest, but that doesn’t mean you can just rush in and destroy any business without gathering a group of clandestine investors to purchase it at a severely reduced price and slowly bleed it to death,” said Facebook commenter Amy Mulrain, echoing the sentiments of detractors nationwide who blasted the demonstrators for not hiring a consultant group to take stock of a struggling company’s assets before plundering. “I understand that people are angry, but they shouldn’t just endanger businesses without even a thought to enriching themselves through leveraged buyouts and across-the-board terminations. It’s disgusting to put workers at risk by looting. You do it by chipping away at their health benefits and eventually laying them off. There’s a right way and wrong way to do this.” At press time, critics recommended that protestors hold law enforcement accountable by simply purchasing the Minneapolis police department from taxpayers.

MacRumors notes Zerodium, which buys exploits to sell to law enforcement and government organizations so they can crack into phones, says it doesn’t need anymore iOS exploits right now.

Zerodium this week announced that it will not be purchasing any iOS exploits for the next two to three months due to a high number of submissions. In other words, the company has so many security vulnerabilities at its disposal that it does not need any more.

In an explicit tweet, Zerodium CEO Chaouki Bekrar said iOS security is in bad shape, noting that there are at least a few persistent zero-day security vulnerabilities affecting all iPhones and iPads. “Let’s hope iOS 14 will be better,” added Bekrar.

nocko
reply
If only there were some way for Zerodium to ensure iOS 14 was better... Like reporting the flaws to the vendor... or not selling to murderous scumbags, or simply not existing.

MY DREAM IS TO BE FREE. 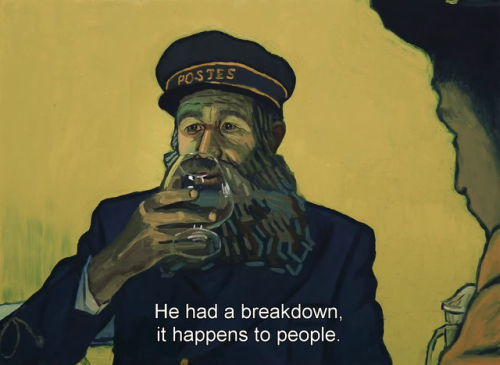 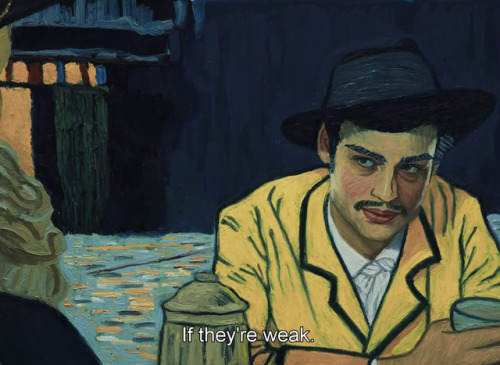 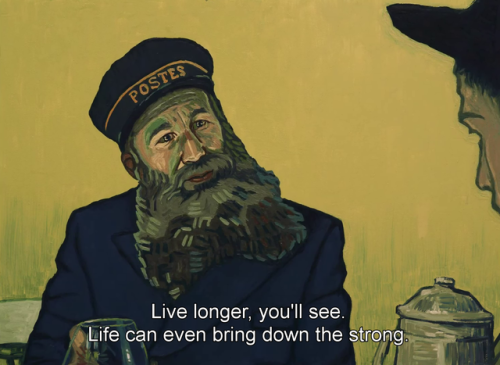 zippy72
reply
I love this film so much.
FourSquare, qv

Canadians who don't qualify for CERB are getting it anyway — and could face consequences by Catherine Cullen,Kristen Everson
Friday May 1st, 2020 at 6:05 PM 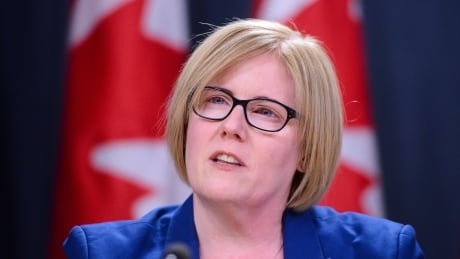 More than 7 million Canadians have applied for the Canada Emergency Response Benefit — but some of them shouldn't actually be getting the $2,000-per-month payment. And those receiving the money who aren't entitled to it could be putting their own financial futures at risk, CBC News has learned.

nocko
reply
Should have been a universal benefit. Lawyering disabled folks trying to survive isn't a good look. 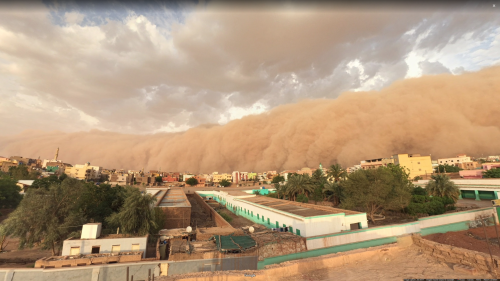 People have the right to call themselves whatever they like. That doesn’t bother me. It’s other people doing the calling that bothers me.

My race and my sex had a great deal more to do with what people believed I could do than with what I actually could do.

Not everyone has been a bully, or the victim of bullies, but everyone has seen bullying, and seeing it, has responded to it by joining in or objecting, by laughing or keeping silent, by feeling disgusted or feeling interested.

Delusional pain hurts just as much as pain from actual trauma. So what if it’s all in your head?